Rovigo lies in the heart of the Polesine and is caressed by a sea breeze... 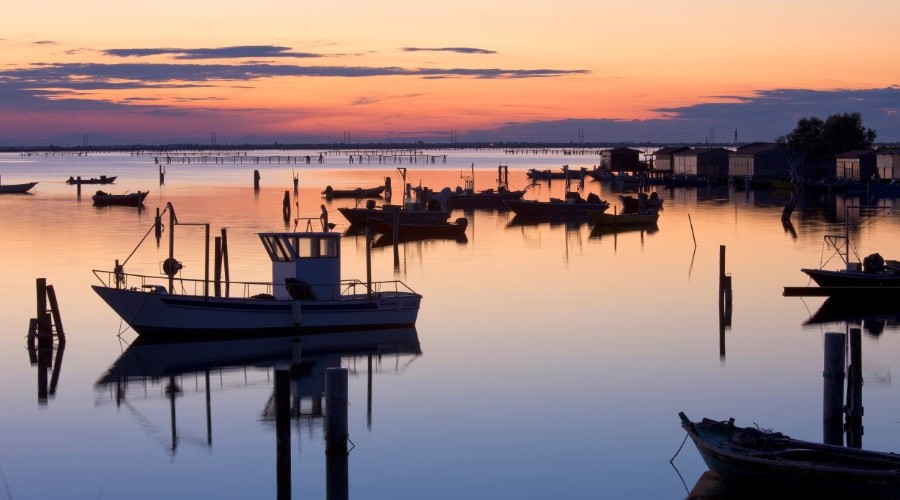 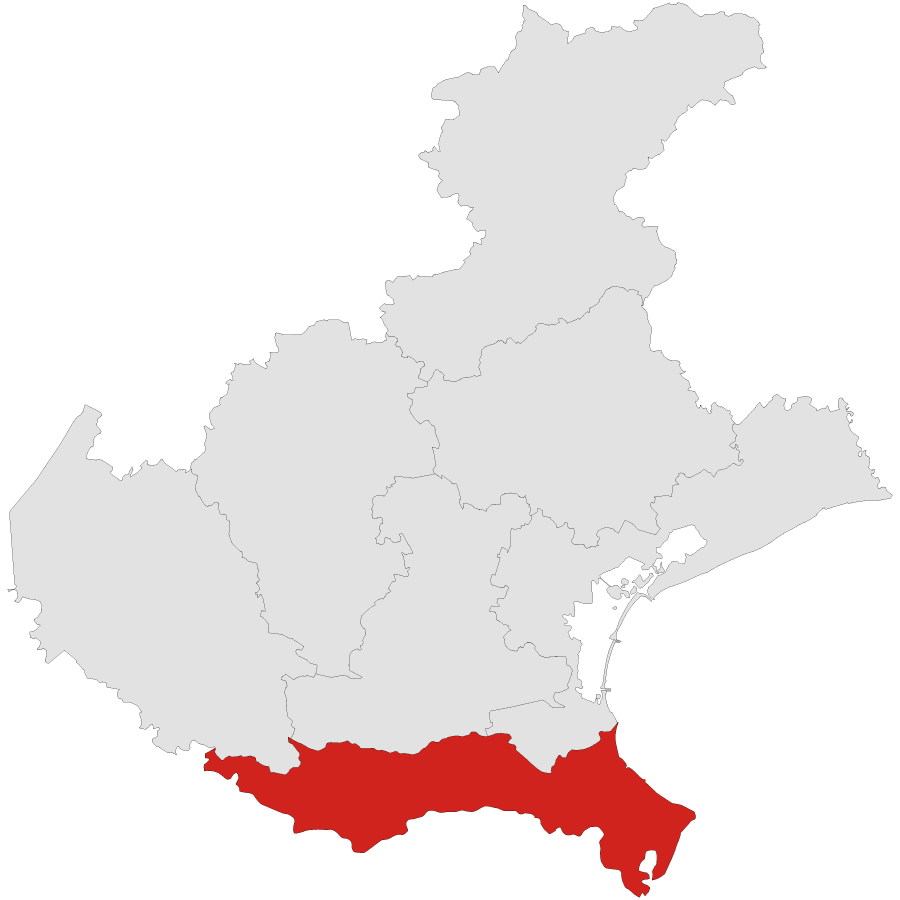 ...coming from the nearby Po Delta. It is less glamorous and less well known than the other cities of the Veneto region but is still an artistic, cultural and environmental treasure trove. Donà Tower, the emblem of the city, and Mozza Tower, the remains of a medieval fortress, are some of the monuments to be found. The elegant palaces Roncale and Roverella, in the city centre, are a reminder of the Serenissima Republic; the latter is the home of the gallery of the Accademia dei Concordi, one of the most important academies of the Veneto region that also hosts contemporary exhibitions. The Sanctuary of the Beata Vergine del Soccorso (The  Holy Virgin of Help), called the Rotonda is of particular interest because of its octagonal shape. The Rotonda is next to the Longhena bell tower. A visit to the Museo dei Grandi fiumi (Museum of Big Rivers) is a must. This museum is dedicated to the history of the people who have always lived in this area suspended between land and water and which has always been subject to the rhythms of the Po River and the nearby sea.

Duration of a guided tour in Rovigo: 1,5 hours

"Risotto polesano" cooked with eel, mullet and bass, “faraona in tecia" (Guinea-hen in a pot), the "bondiola di Adria" (a local sausage), fish from the lowlands and other local produce.

Places to see in the province of Rovigo… 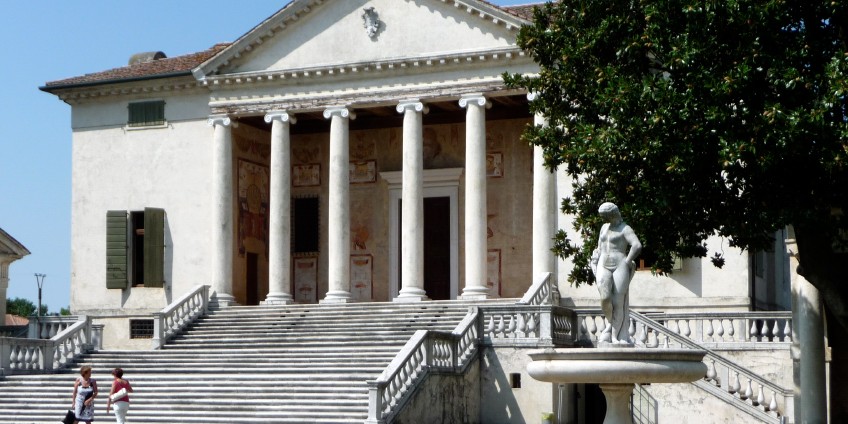 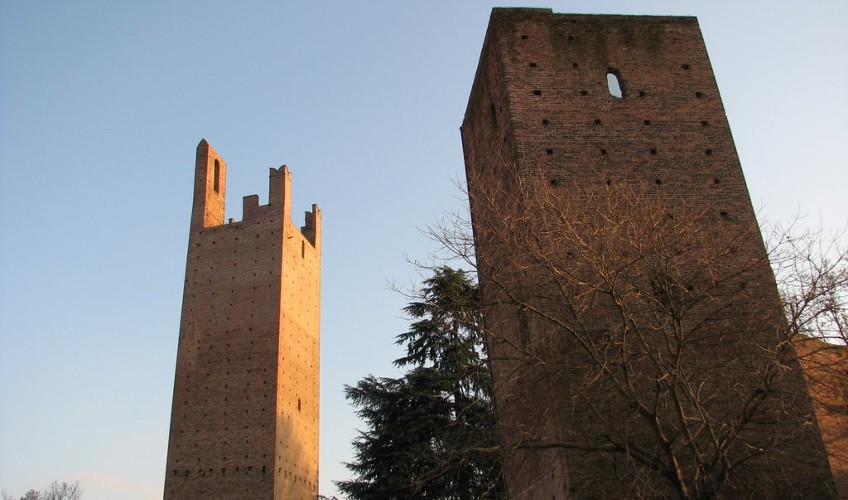 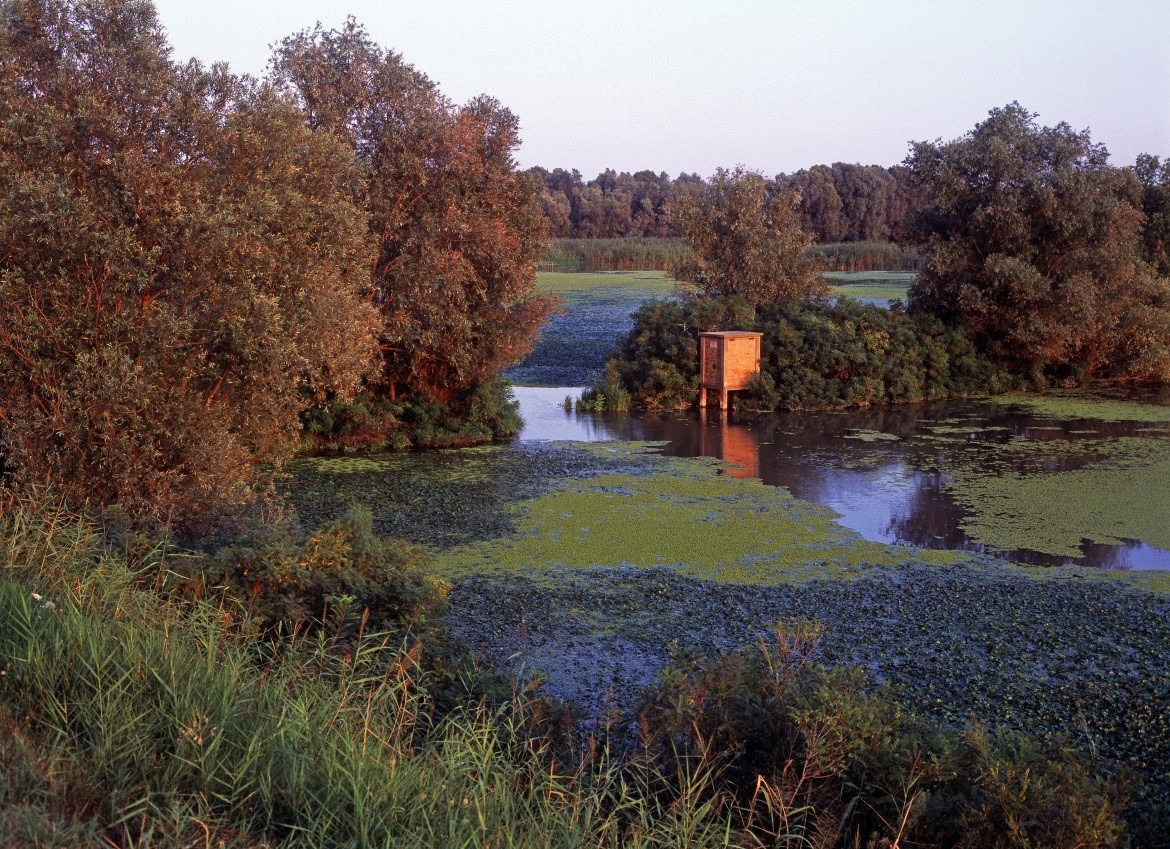 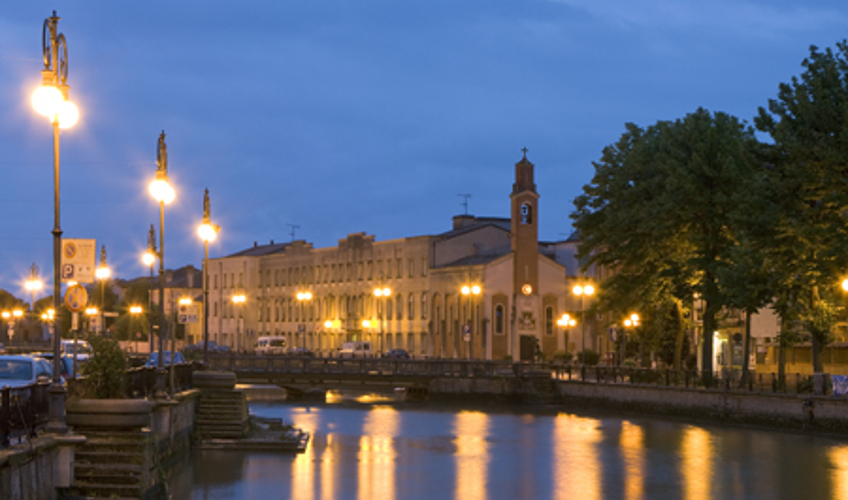 Adria: beautiful and picturesque rivieras are the ideal backdrop to pleasant strolls accompanied by the slow flowing waters; the National Archeological Museum illustrates the history of Adria, a sea town that was founded in the 6th Century on one of the branches of the Po delta and that was so important that it gave tis name to the Adriatic Sea. 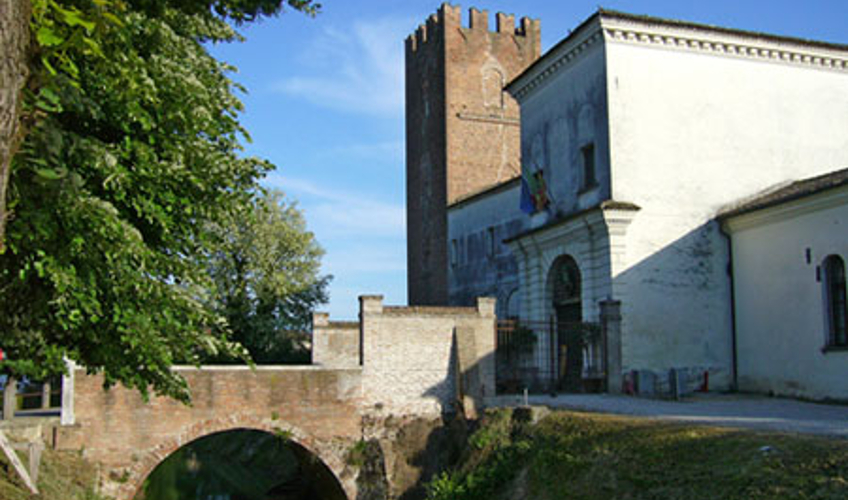 Arquà Polesine: the small and quiet town is enriched by its beautiful medieval castle, built in 1146 to be a stronghold for the Este family. The fifteenth century hunting lodge of the Estense family is also interesting. Its romantic park is one of the most beautiful parks in Polesine. 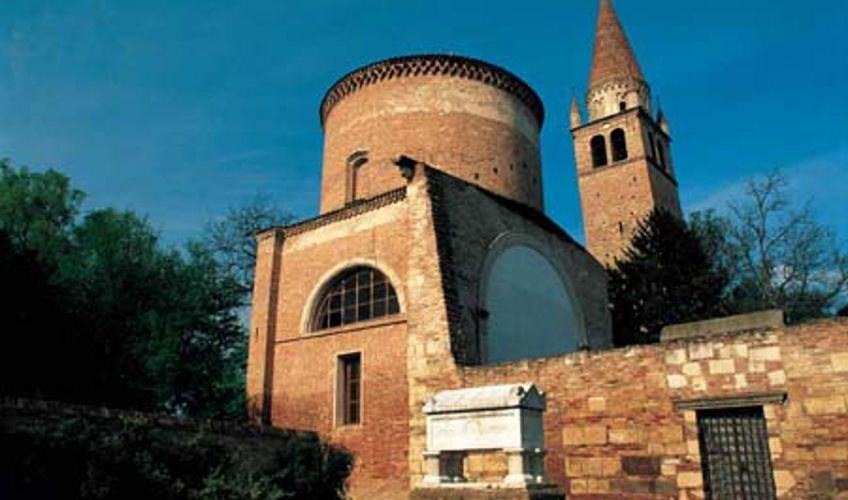 Badia Polesine: the highlights of this town are the Theatre, also called the “Golden Box” due to its numerous gold plated reliefs or “Little Fenice” for its resemblance to the prestigious Venetian theatre, and the benedictine Vangadizza Abbey. 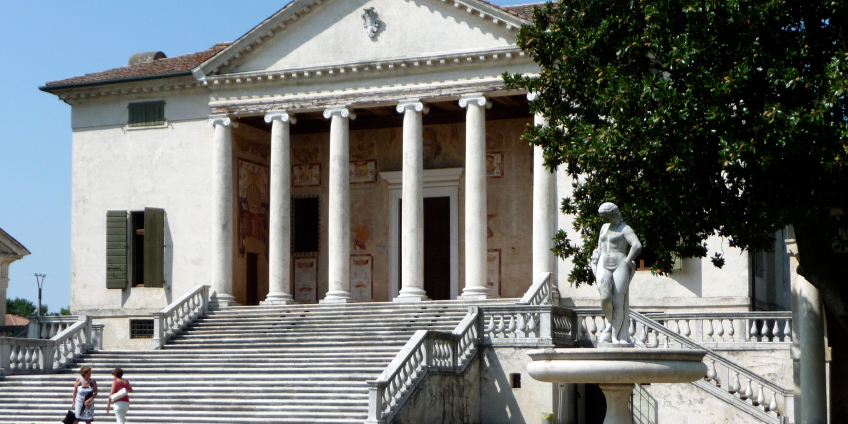 Fratta Polesine: around Fratta there are many manors that belonged to the founding gentry, such as the famous Villa Badoer, the only villa in Polesine designed by Andrea Palladio. 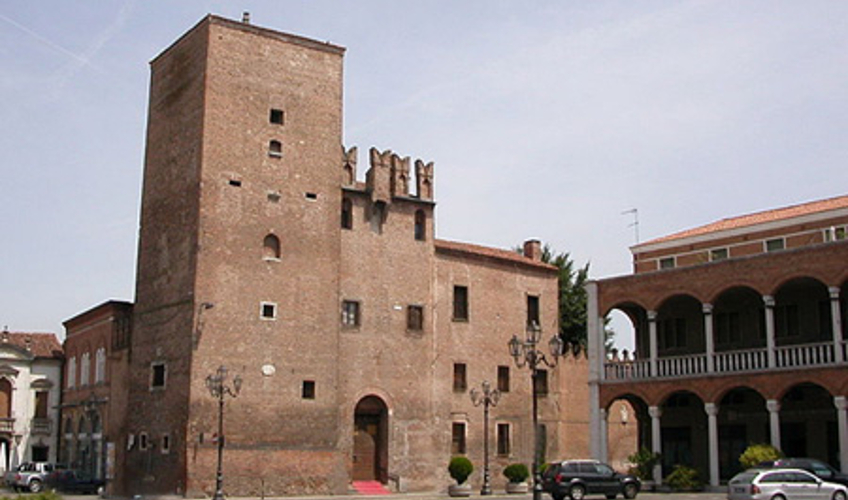 Lendinara: it is wrapped in a religious spirit of Marian devotion that makes it known even outside the local boundaries. The centre of this veneration is the Sanctuary of the Madonna of Pilastrello, which is dedicated to the "Black Madonna" and was built on the site of a spring believed to have miraculous properties.