Along the banks of the river Adige one can find the city of love... 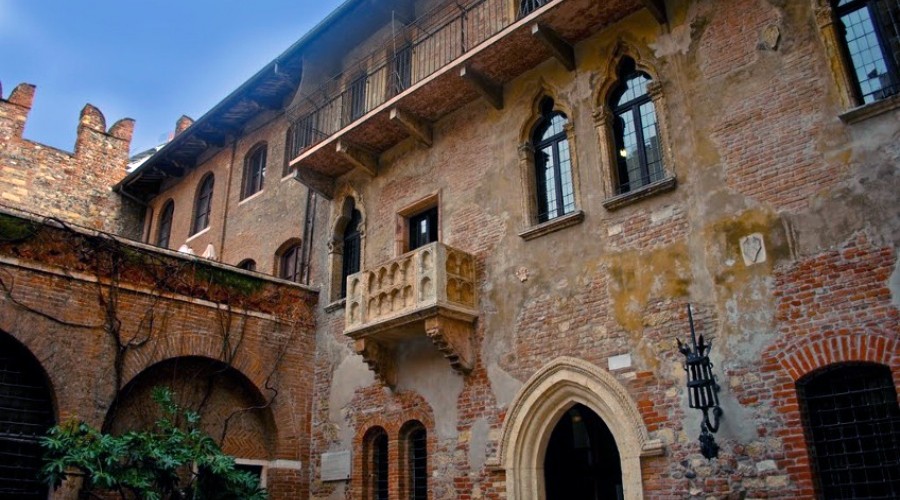 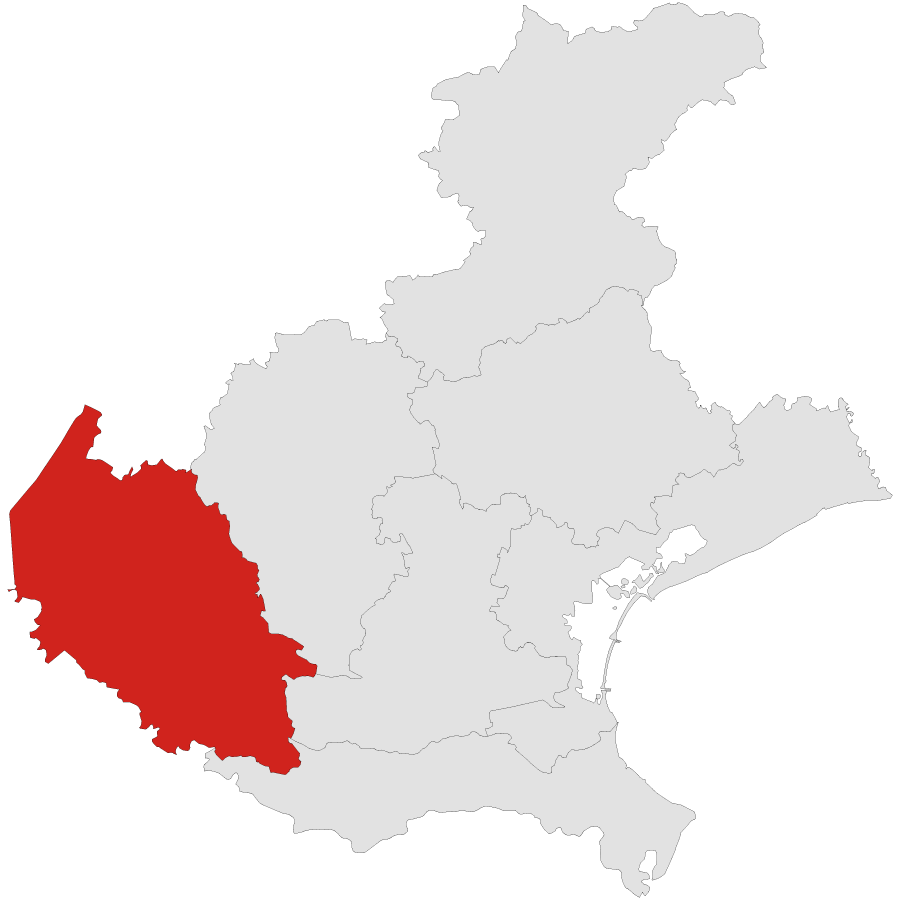 ...with all its marvels. The majestic Arena is in Piazza Bra, the Roman amphitheater that for decades has hosted the prestigious summer opera season. Very close by is the House of Juliet with its famous balcony from Shakespeare's famous tragedy Romeo and Juliet. Piazza delle Erbe hosts the colourful market. Piazza dei Signori with its Palace of Cangrande, the Loggia of Fra Giocondo, the Palace of Cansignorio, and the Palace of the Ragione are a testimony to the great splendour that this city once lived during the rule of the della Scala family. The Duomo is also worth visiting, as it houses an important altarpiece of Titian, not far is also the Basilica of Saint Anastasia and the Roman Theatre. Don't forget to visit the Basilica of San Zeno, a fascinating example of Romanesque architecture, and Castelvecchio, the ancient manor house erected in the fourteenth century by Cangrande della Scala.

Duration of a guided tour in Verona: 2/2,5 hours

Places to see in the province of Verona… 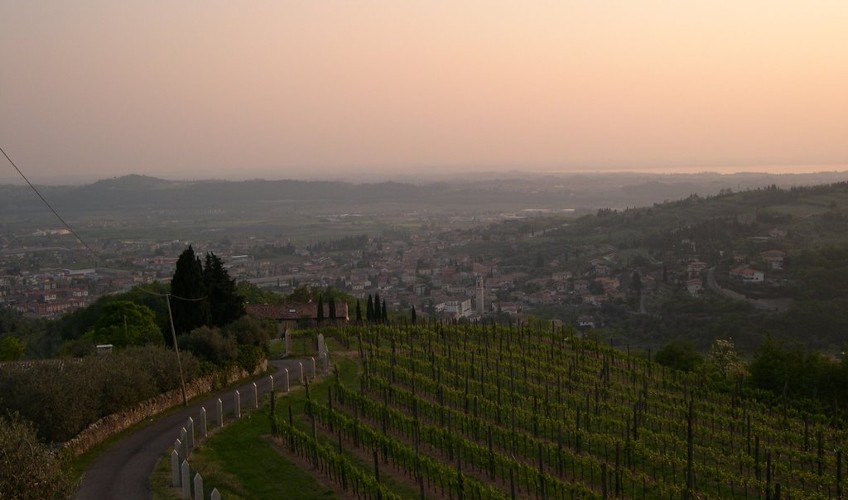 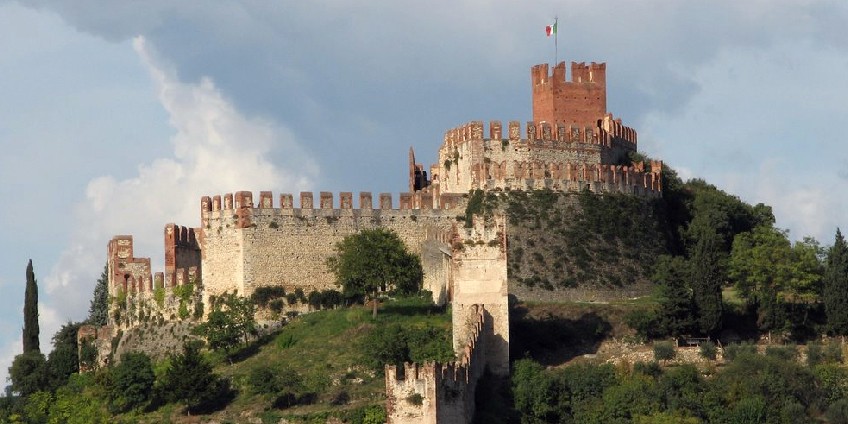 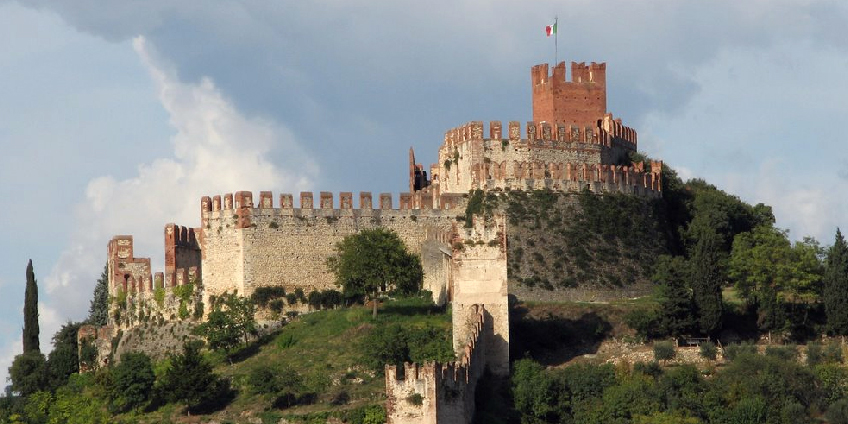 Soave: a lovely and historic small town, hidden in the Lessini Mountains with an enchanting Castle bordered by ancient walls and 24 towers. 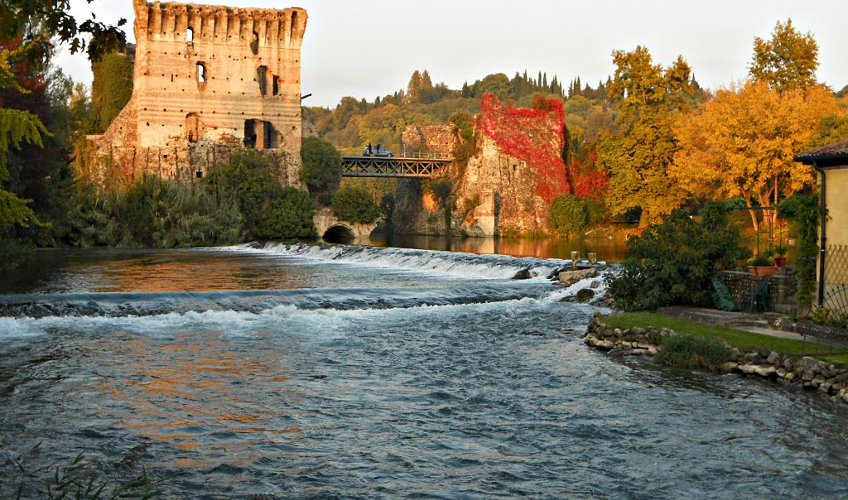 Valeggio sul Mincio: characterized by an imposing castle and its fortifications. One must visit the gardens of Sigurtà, a beautiful botanical and landscape area considered one of the most beautiful garden parks in the world. 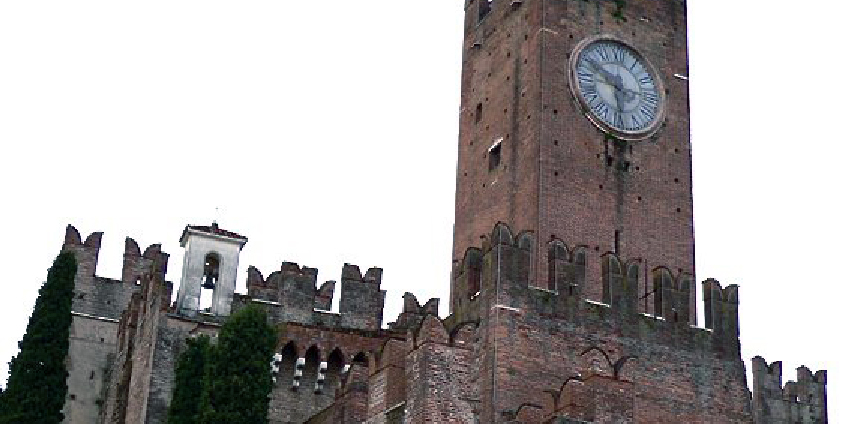 Villafranca di Verona: thanks to its strategic position, Villafranca of Verona was of great military importance during the era of the della Scala family and during the Renaissance. Its elegant Castle was built to guard the city. 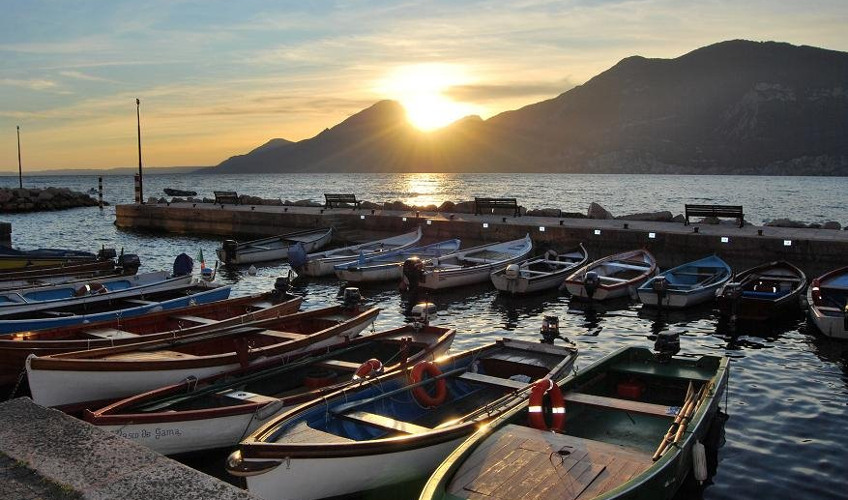 Garda Lake. Along the so called "Riviera degli Ulivi" (The Coast of Olive Trees) there are many small towns worth a visit: Peschiera, Lazise, Bardolino, Garda, Torri del Benaco, Brenzone, and Malcesine.